About the Secretary - Nicole Majeski 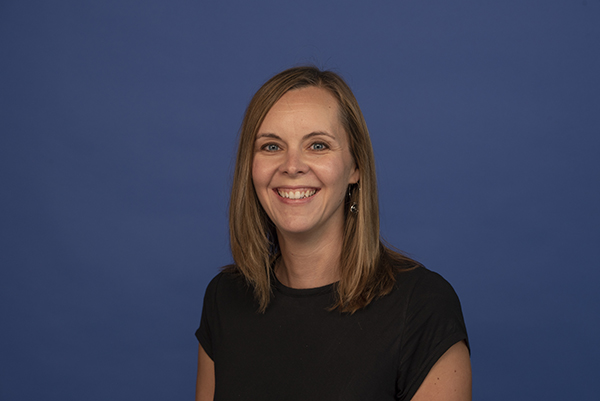 Nicole Majeski was sworn in as the 11th Secretary of the Delaware Department of Transportation on January 13, 2021. As Secretary, she leads an organization responsible for 90% of the state’s transportation network, including the Division of Motor Vehicles and the Delaware Transit Corporation. Oversees the development and implementation of a six-year capital program of over $4 billion and ensures compliance with U.S. Department of Transportation. In addition, she works with the state’s counties, municipalities and towns to coordinate land use planning and transportation infrastructure needs throughout the state. With an annual budget of nearly $1 billion and a dedicated workforce of over 2,500 employees, Nicole oversees one of the largest departments in state government.

Prior to becoming Secretary, Nicole served as Deputy Secretary of DelDOT where she assisted in overseeing daily operations, managed policy and legislative initiatives, constituent relations, employee development and the audit section.

Before joining the state, Nicole worked for New Castle County Government for seven years, serving as chief of staff to then County Executive Chris Coons. She is a graduate of the University of Delaware and a Council of State Government Toll Fellow. Nicole and her husband Ari Messinger have two sons and reside in Middletown.