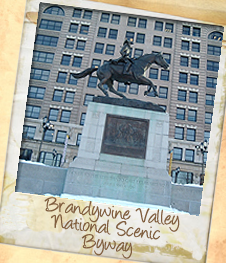 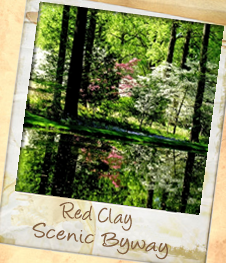 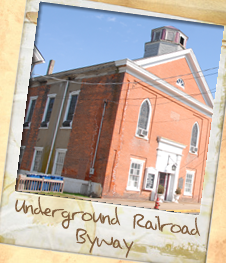 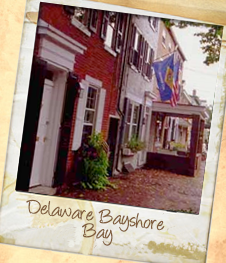 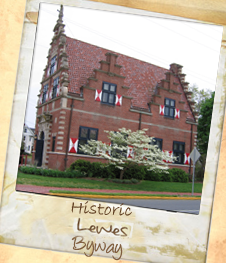 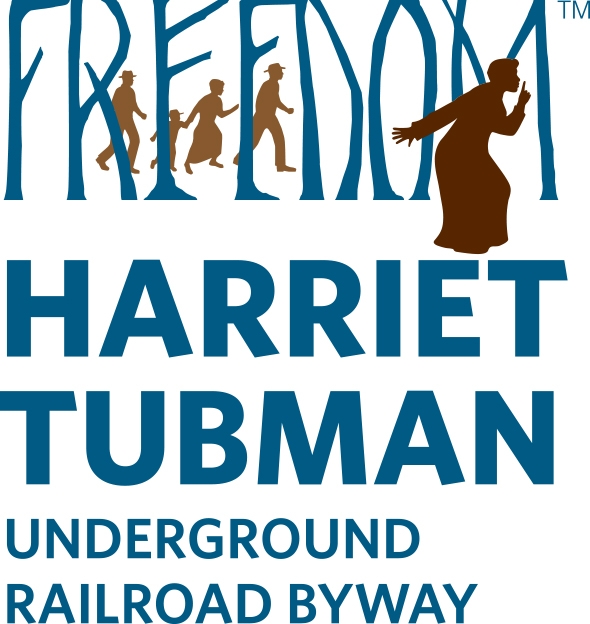 Approximately 95 miles (including the loops)

Download your driving tour map with directions and information to sites in Maryland, Delaware and Pennsylvania. 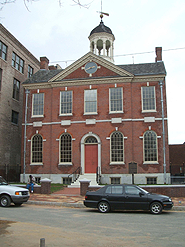 Before the Civil War, African American Freedom Seekers fled north to freedom through a combination of people and landscapes that became known as the "Underground Railroad." As the last slave state, Delaware was a critical leg to freedom. Harriet Tubman and other "conductors" led more than 3,000 Freedom Seekers through Delaware. Wilmington Quaker, Thomas Garrett, was influential on orchestrating the Underground Railroad network in Delaware through organization of members and safe locations. 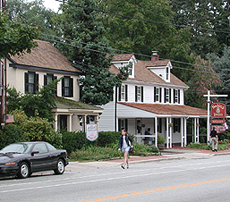 This Byway provides the traveler with an alternative travel route through the state in a generally south to north orientation while giving opportunities to experience Delaware's Underground Railroad history through locations where this history happened. 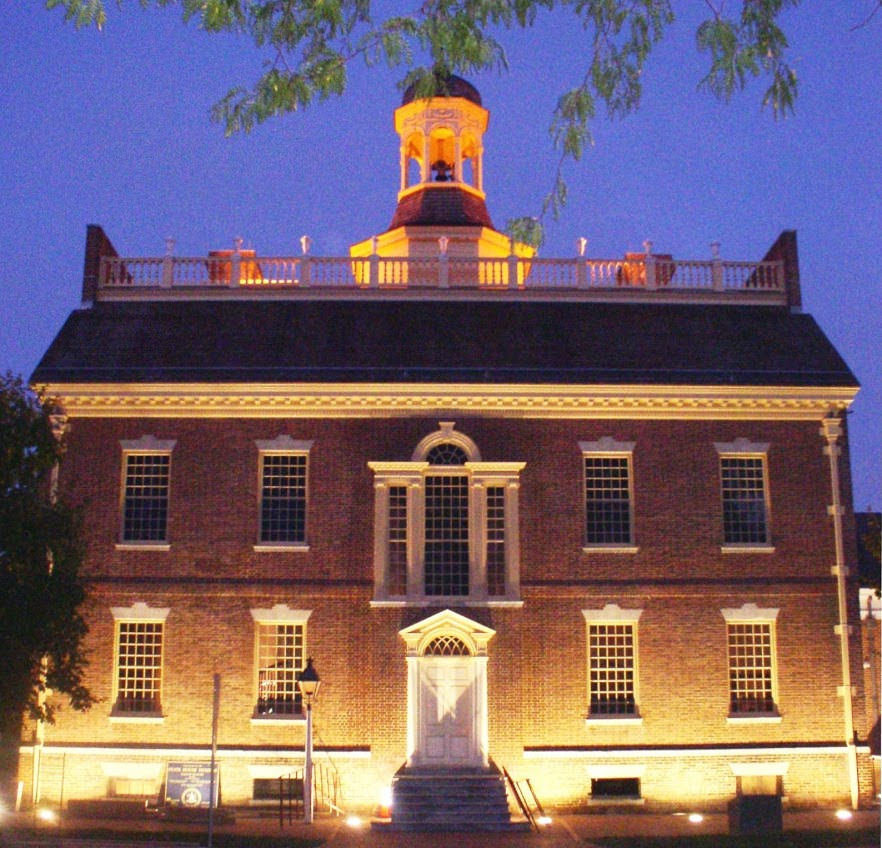